You Must Be a Member to View These
Records!

Membership is FREE for 7 days and includes:

Enter your name and email address to get started:

Ortiz is a Spanish name from Asturias, Spain, from as early as the 8th Century. It comes from the Latin given name Fortunio, which means “fortunate” or “blessed.” Cities throughout the world (including in Venezuela, Mexico, and the United States) have been named the same. It is the 94th most common surname in the United States.

Celebrities related to this last name 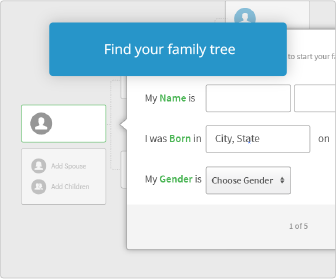 Click The Letter That Corresponds To Your Family Name